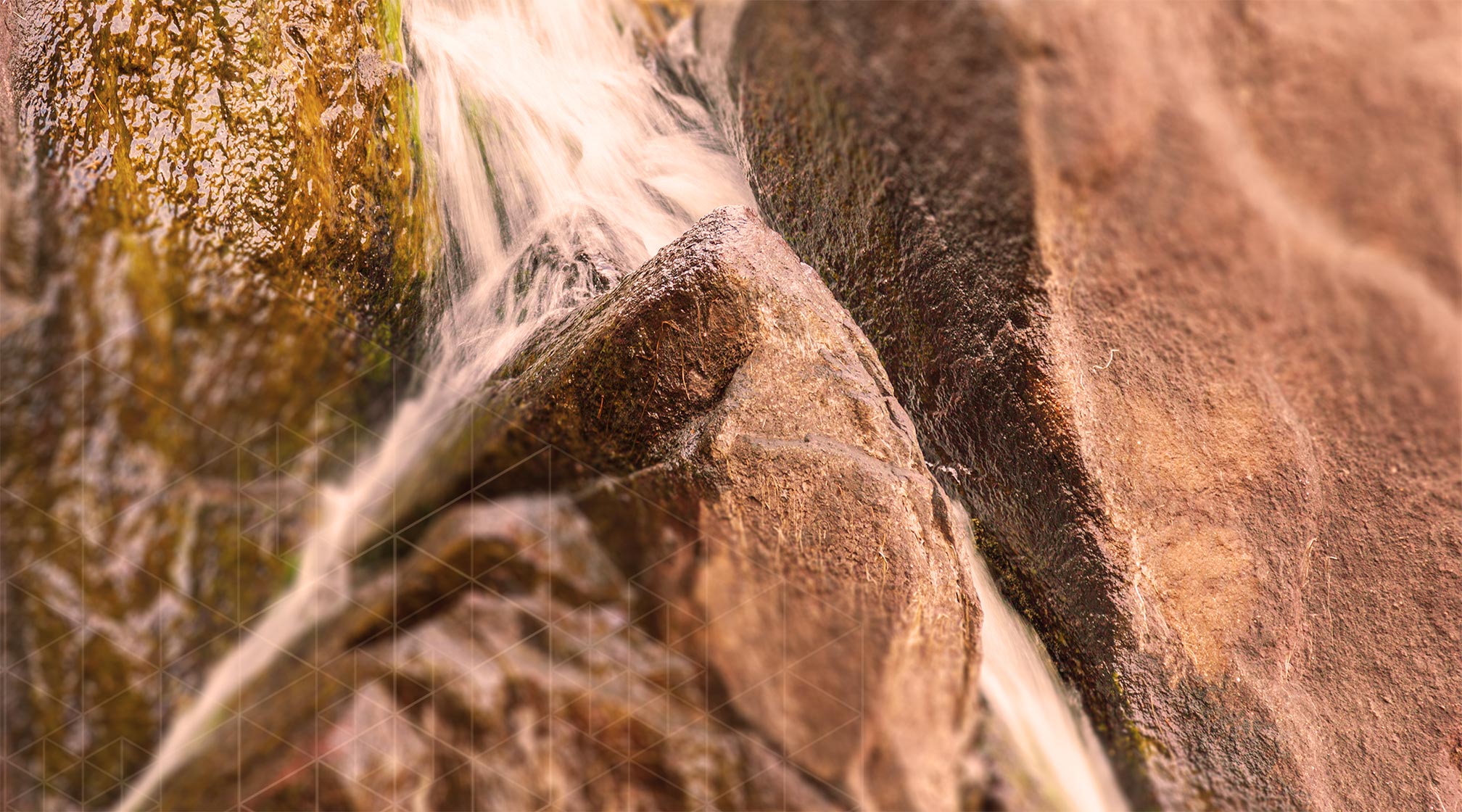 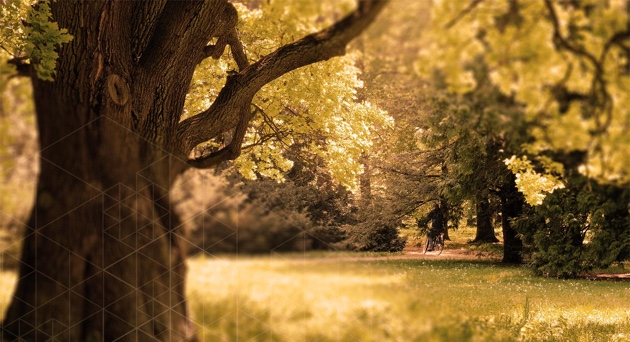 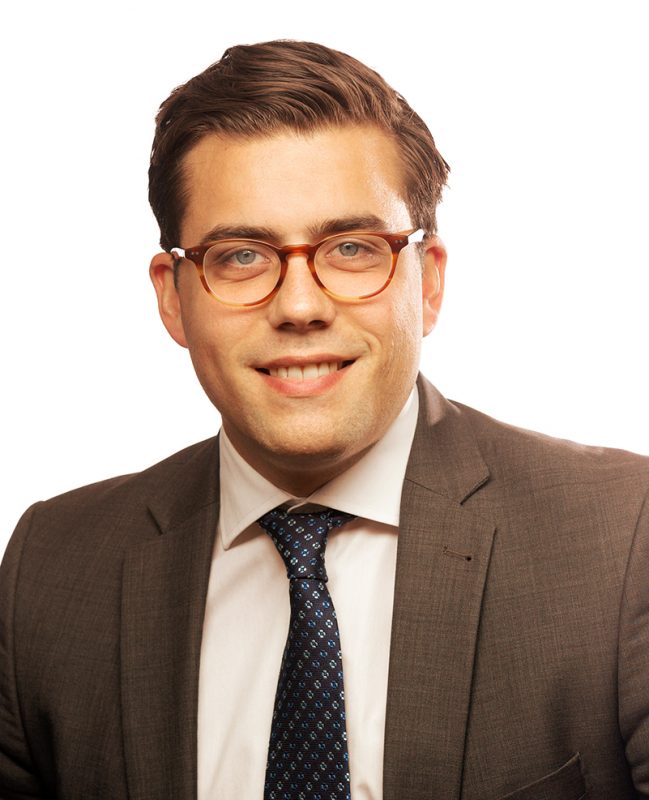 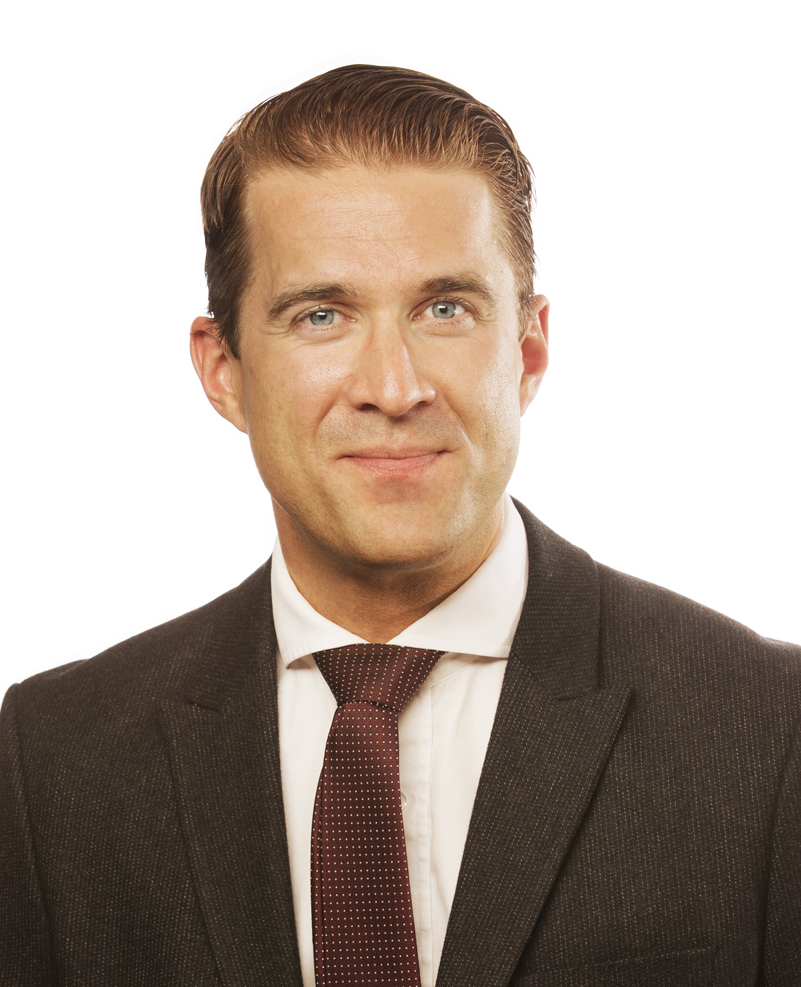 Gustav has more than 10 years’ experience from the financial industry from various roles within asset management and corporate banking. Prior to joining Coeli in 2008 he worked as a real estate finance analyst at Royal Bank of Scotland, Nordic Branch. 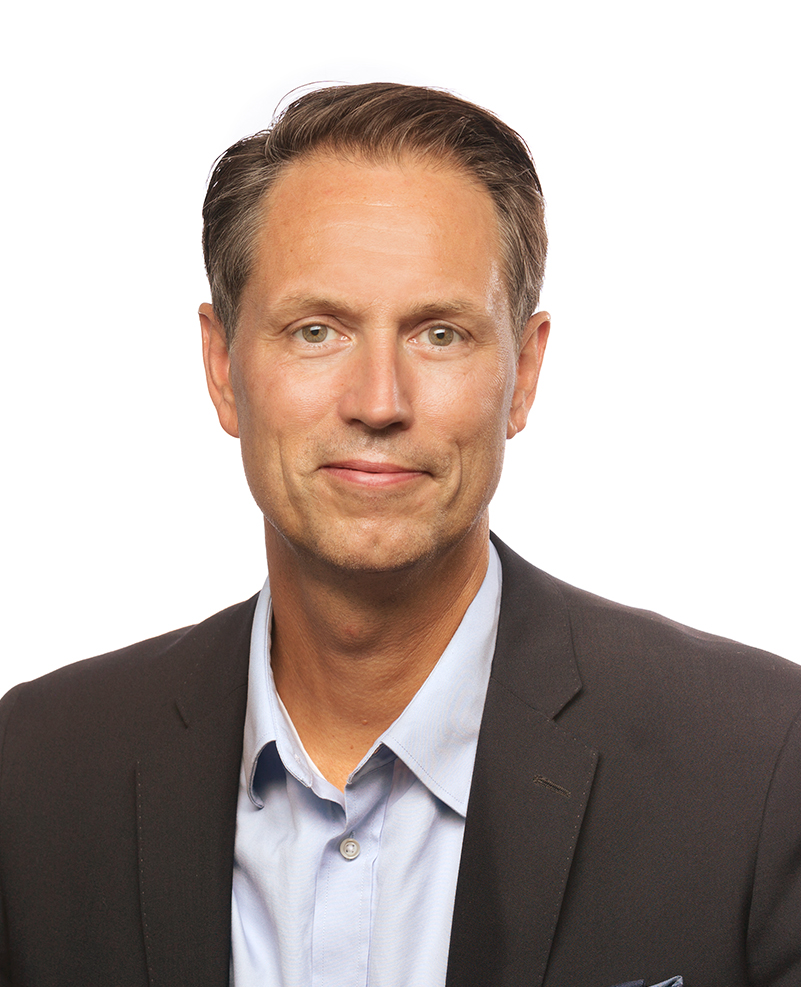 Henrik Milton has extensive experience from analyzing equity and portfolio management. Previously, Henrik has worked as portfolio manager at Capinordic Asset Management responsible for the Global Opportunities fund and the BRICA fund until 2010. Both of the funds were given top ratings (five stars) by Morningstar. 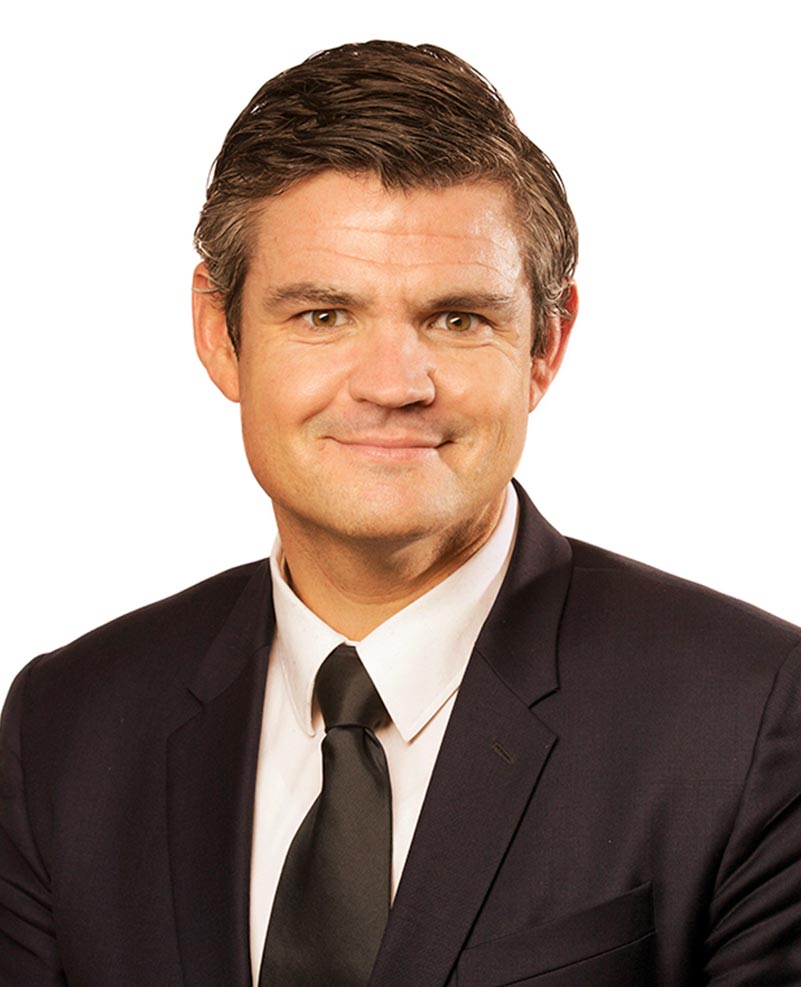 James Bannan has been investing in Frontier Markets for over 10 years, including as co-lead at BankInvest’s global Frontier Markets listed equities funds from May 2011. Prior to that James lived in Ho Chi Minh City, Vietnam for 5 years, working for BankInvest’s Private Equity New Markets funds, which was rated as the best performing fund in Asia with 2006 – 2010 vintage by Prequin, generating returns of over 50%. Before his time in Vietnam, he worked with M&A at KPMG in Sydney and Copenhagen, where he completed several deals in several in Frontier Markets. In 2018 Coeli Frontier Markets was awarded the prestigious Thomson Reuters Lipper Fund Award for best fund in its category.

Andreas has long experience of equity research and investments and invested globally during his time with Capital Group in London, but his formative years as an investor dates back to his days with ABB’s M&A department in China. Andreas is a CFA Charterholder.

Carl has more than 25 years experience in global equity and commodity markets. For the past 12 years he has been managing the company’s event strategy, which is focused on the US Equity Market. He has been the key decision maker at Northern Light since its inception in 1994. 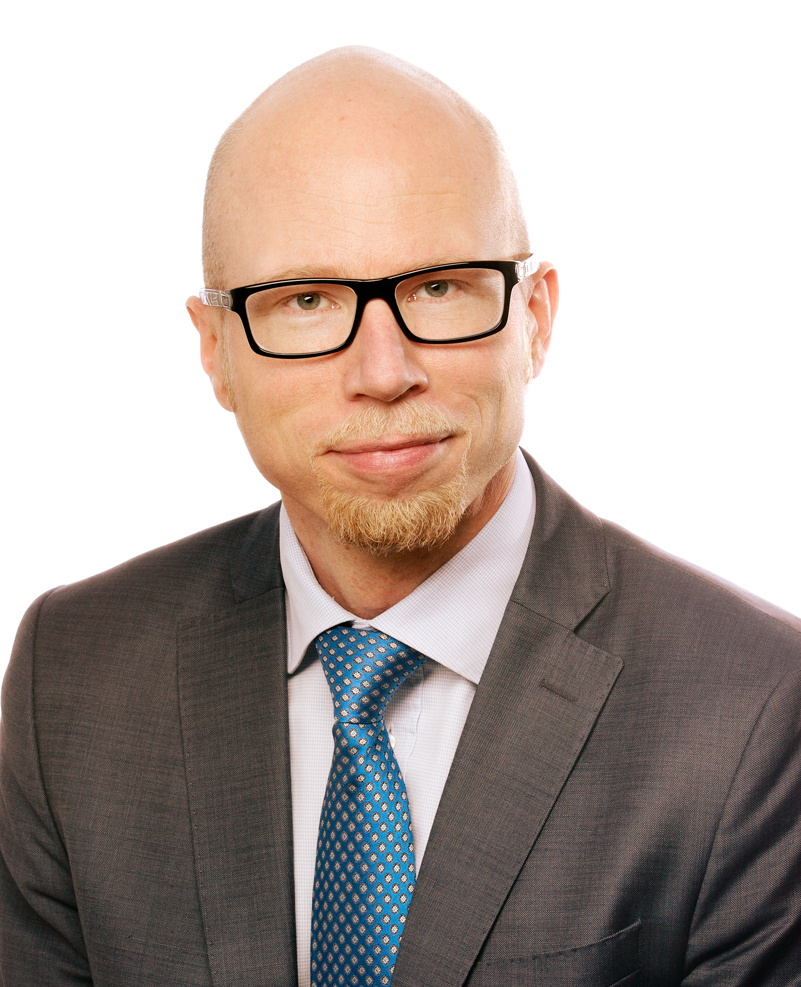 Mattias has 18 years of experience in equity research. Prior to joining Coeli, Mattias was Head of Equites and Fixed Income Advice at Nordea. Mattias has also written a book about equities and equity valuation. 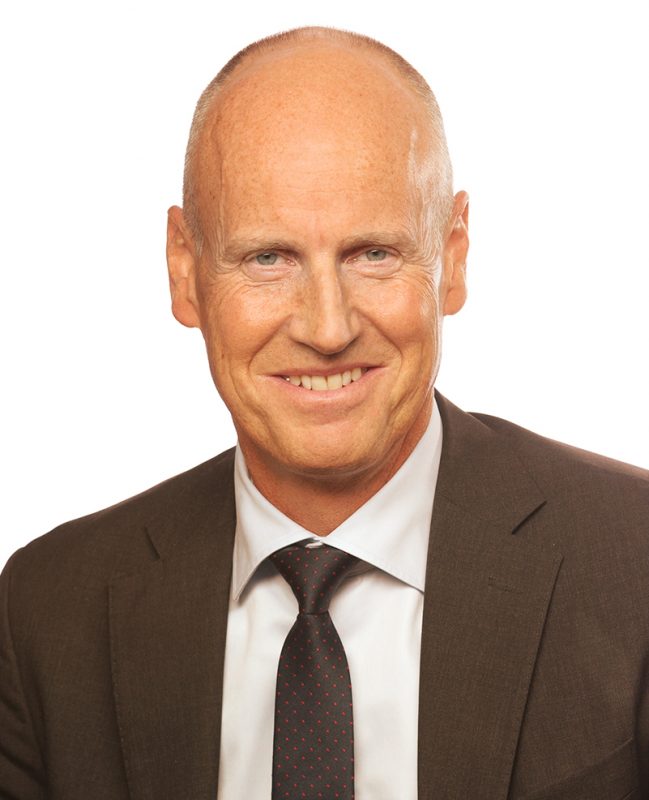 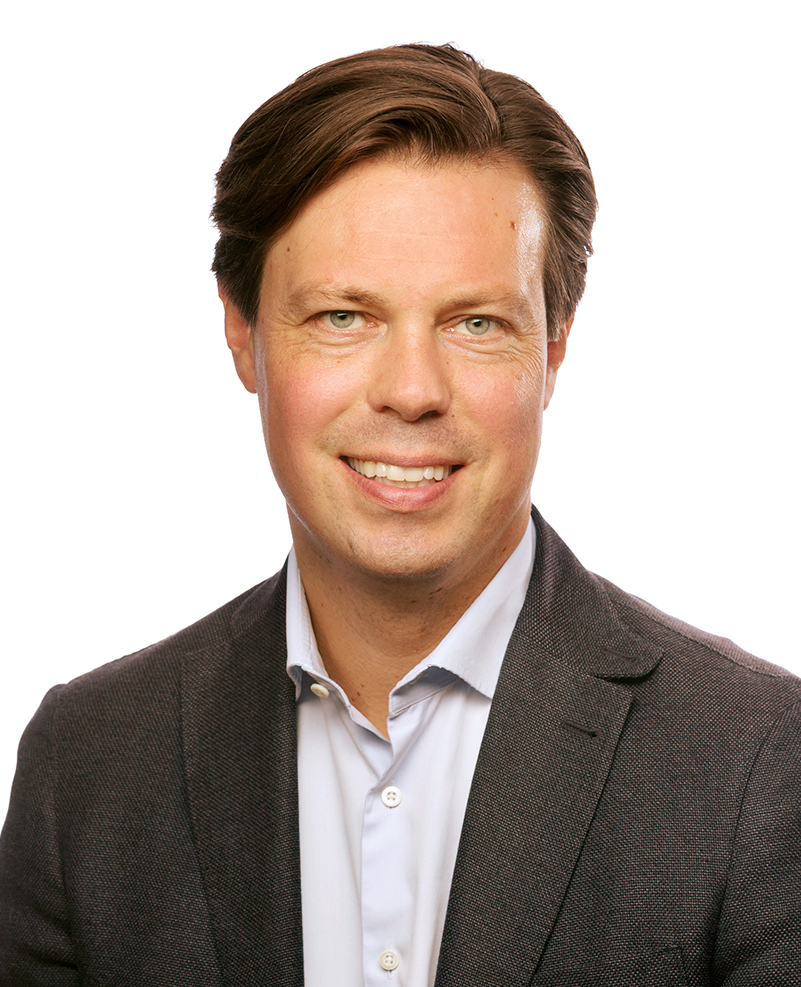 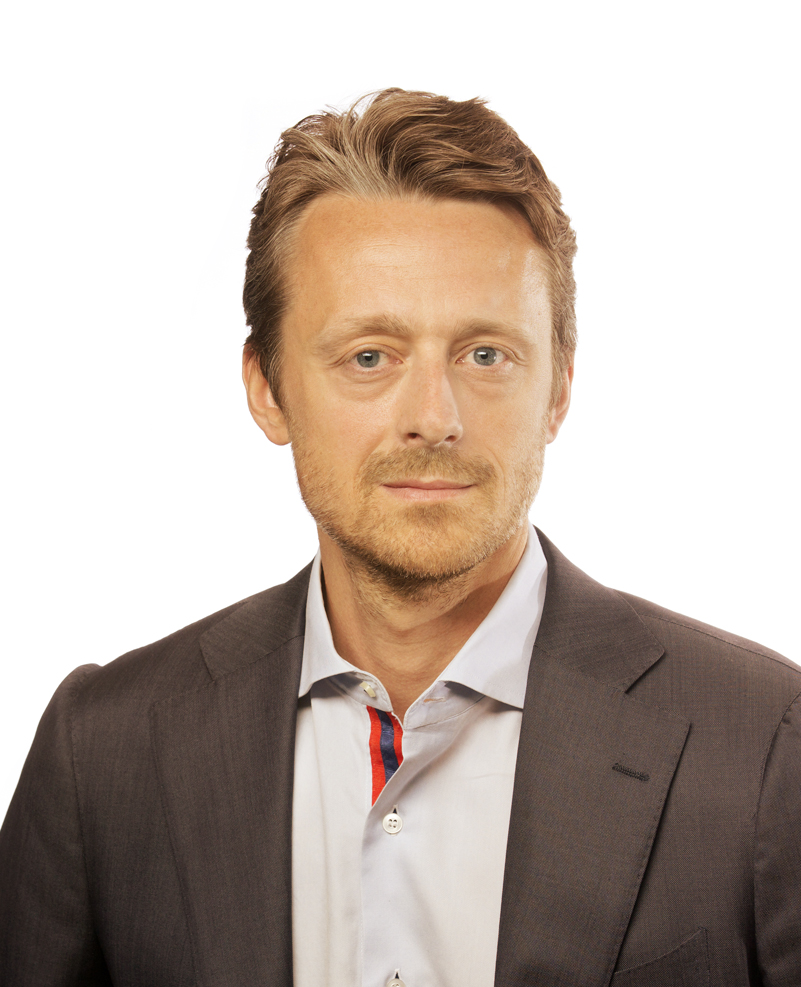 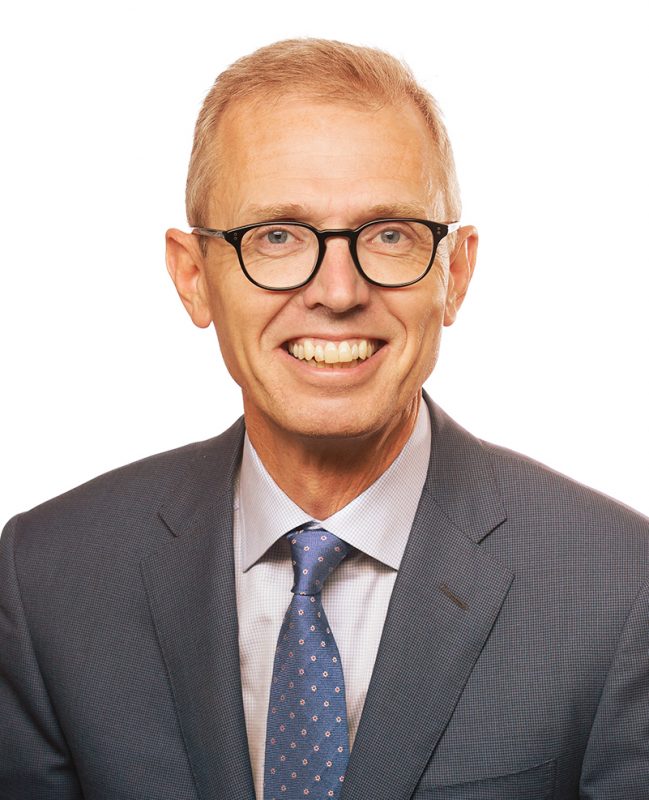 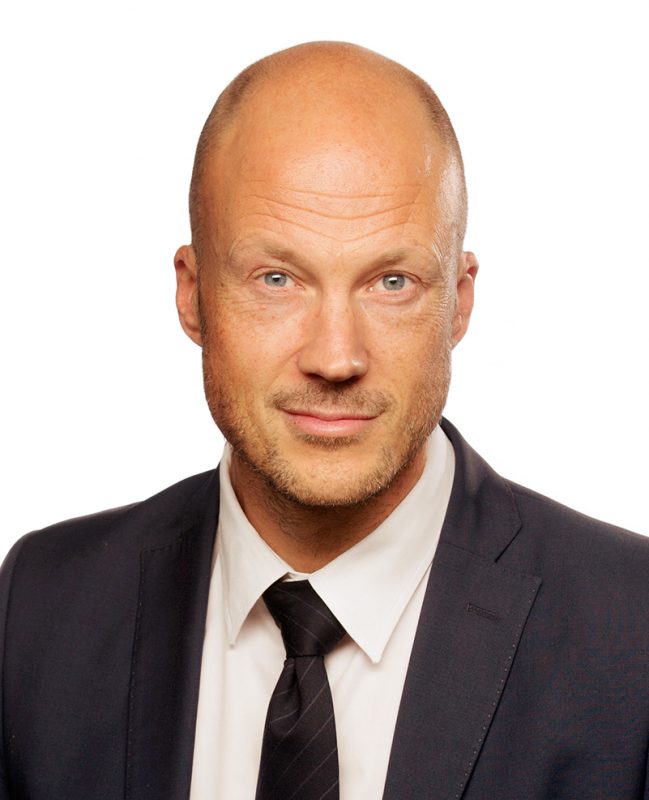